According to the EU cookie law, you must accept the use all the features of our websites
I Accept More Information

Have a promo code? 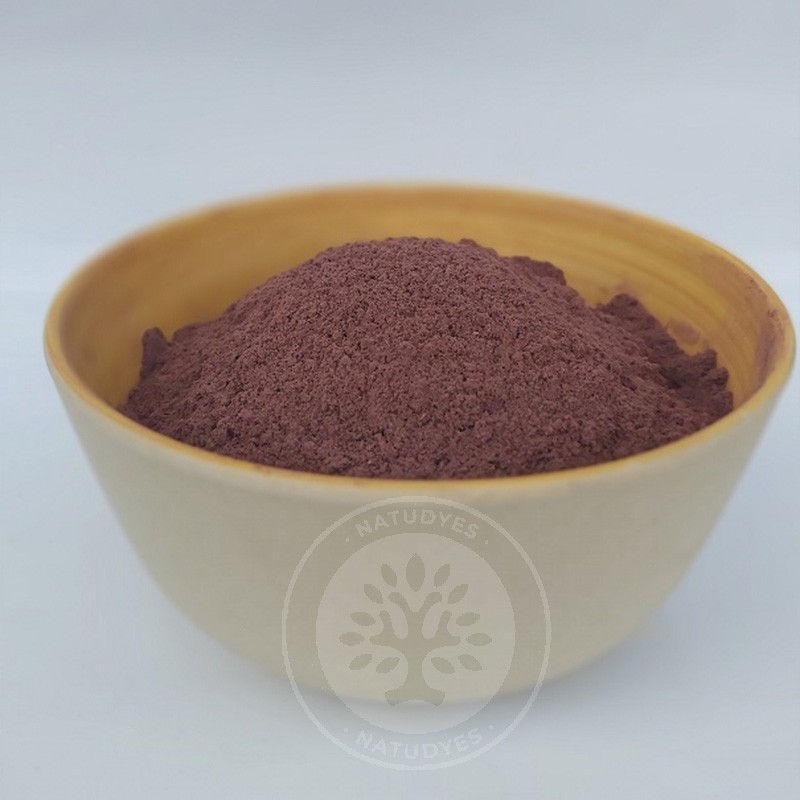 Mimosa Hostilis root bark has captured the attention of the general public in recent years due to its immense health benefits, as well as uses as a strong purple dye.

Grown in Bahia, a Northeast region of Brazil, Mimosa Hostilis root bark, known in Brazil as “Jurema” or “Jurema Preta”, has been a staple of the culture there for a very long time. It is cultivated in a very sustainable way for general use and supplied by experienced farmers, who greatly value the preservation of the Mimosa trees and at the same time are able to give a product of the highest quality. It is sold in either powdered or shredded form depending on the intended use. The traditional preparation is called Vinho de Jurema (Wine of Jurema).

It is no surprise that Mimaosa Hostilis Root Bark has been an essential existence of Brazilians and Mexicans for hundreds of years, the only mystery is why it had not been picked up for general commercial use sooner. The health benefits are countless and its ability to combat almost any skin ailment is unrivalled, not to mention it serves as a very effective purple dye.

Mimosa Hostilis
chat Comments (0)
No customer reviews for the moment.

Are you sure that you want to report this comment?

Your report has been submitted and will be considered by a moderator.

error Your report cannot be sent

Your comment has been submitted and will be available once approved by a moderator.

error Your review cannot be sent